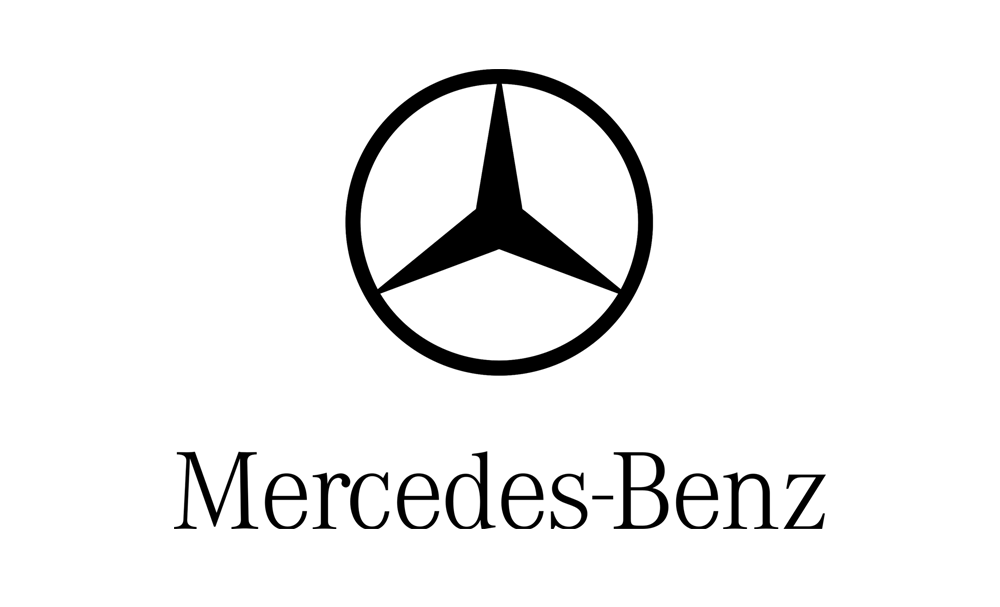 Note: The following Mercedes Benz case study has been BrightSign’s most read case study to date.

This summer Mercedes Benz opened a pair of pop-up stores in high-end shopping malls in Miami and Chicago. These new stores – opened for a limited run of just two months – are designed to showcase some of Mercedes Benz’s newest models in a relaxed setting. BrightSign’s media players were used throughout the space, with design and technical consultation provided by Gorilla Production Group and Red Dot Digital Media.

Space constraints that limit the number of automobiles on display are offset by liberal use of technology to create an immersive, informative customer experience. Sixty displays are carefully distributed in each of the Mercedes Benz stores, 16 of which create a traditional 4×4 video wall that displays videos, vehicle specifications and other anecdotal information about Mercedes Benz. The two other video walls are mounted on separate walls that join at a 90-degree angle where dozens of displays are tiled together in a mix of vertical and horizontal orientation, mounted at various depths to create a unique three-dimensional look. These video walls synchronize to create a single piece of art, displaying a mix of artistic photography and animated art, interlaced with Mercedes Benz branding. The remaining displays are wall-mounted horizontally in a casual seating area framed by leather couches.

“Limited square footage required that we think creatively about how to utilize the space as efficiently as possible– and that’s where digital signage offers a huge creative advantage,” said Paul George, President of Gorilla Production Group. ͞”The video walls we installed function not just for the sake of information delivery, but as artistic focal points to draw-in customers and serve as striking backdrops to the cars on display.”

BrightSign’s HD233 media players feed content to all 60 displays in each store, including 41 43-inch screens, 15 32-inch screens and four 65-inch screens. BrightSign’s BrightWall™ feature within BrightAuthor was essential to create and publish content that synchronizes perfectly across all three video walls.

“Creating three video walls in a relatively small space required that we space the individual displays just right, and that the content displayed perfectly on each screen to create the impact we desired,” said Darryl Kuder, President of Red Dot Digital Media. ͞”BrightSign’s hardware and software works seamlessly and are essential to perfecting high-visibility projects like our latest collaboration with Mercedes Benz.”