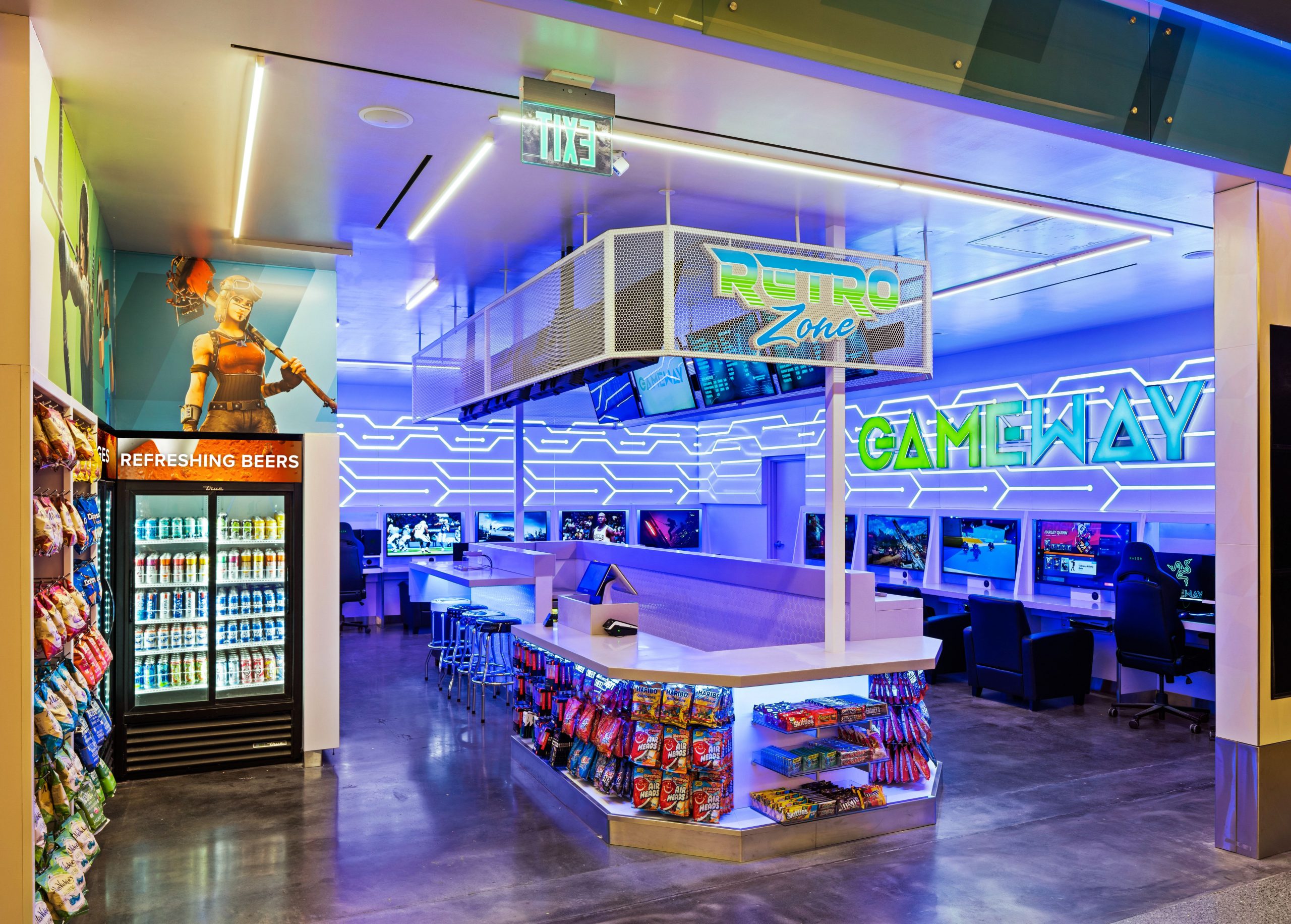 January 25, 2023 – Carlsbad, CA – Red Dot Digital Media, a leading specialty integrator in the digital signage space, is collaborating with Gameway to integrate compelling AV content to gamers across the United States. Gameway operates a growing network of video gaming airport lounges in locations across the United States. Lounges are currently operated on level 2 of the departures terminal in William P. Hobby airport in Houston, TX; terminal E in Charlotte Douglas International Airport in Charlotte, North Carolina; terminals 3 and 6 at Los Angeles International Airport in Los Angeles, CA and terminals B and E at Dallas Fort Worth International Airport near Fort Worth, TX

Airport concessions are in a transition. Airport retail is on the decline, opening the door to new ventures to fill the void. Gameway is pioneering a new category of airport concession that appeals to Millennials and Gen Z, which make up the fastest-growing percentage of today’s air passengers.

Gameway lounges-which range in size from 650 to 1,300 square feet-are moving into some spaces formerly occupied by retail establishments. Each lounge offers up to two dozen stations featuring the latest PC and console games. Millions of travelers pass by these locations each year. To maximize exposure to prospective customers, Gameway invested in outward-facing digital signage to grab the attention of travelers as they pass by. Each lounge displays a pair of 43-inch Sony monitors connected to BrightSign XT1144 media players. The displays feature an attractive loop that includes a video game live feed, as well as information about the experiences available inside the lounges. 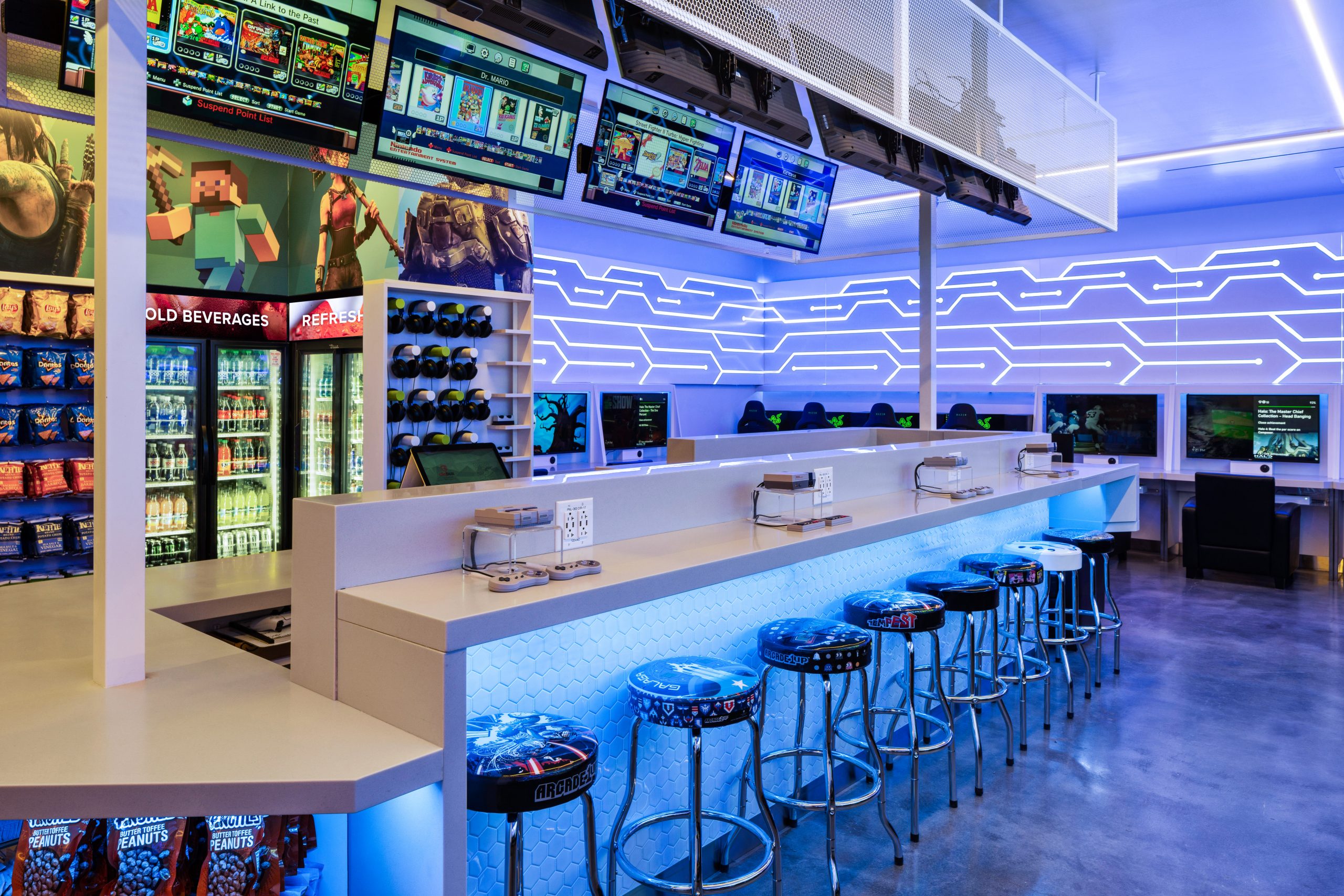 “We’re pioneering an entirely new experience for travelers, so it is important that we’re able to successfully reach an audience unfamiliar with Gameway, and entice them enough to stop, take notice and walk into our lounges. Using exterior-facing digital signage has been an extremely effective way for us to attract new customers. The on-screen content is engaging and informative, and it lets customers interact with the space in a meaningful way before they even step foot in our lounges”

Gameway engaged Red Dot Digital Media to create the front entrance signage at each location, as well as manage several screens inside the lounges displaying pricing and other information to guests at the checkout counters. Red Dot provided all hardware, on-site installation and configuration of the BrightSign media players and Wallboard CMS platform. In addition to Wallboard, Red Dot chose to use BrightSign’s BSN.Cloud, as it provides a low-cost, easy-to-use content-management solution perfectly suited to the Gameway project on pricing screens requiring basic static images.

Incorporating digital signage into the design of Gameway’s lounges has proven very successful, evidenced by strong traffic and dwell time at each location. Gameway plans to expand its footprint significantly in the months ahead, with plans to open as many as 10 new locations by the end of 2023.